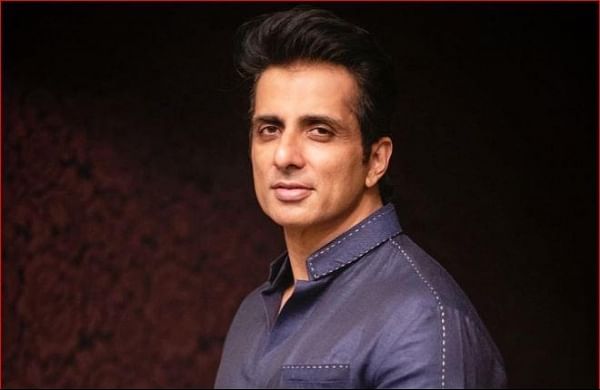 MUMBAI: Actor Sonu Sood on Thursday said he and his team provided food and rehabilitation to 28,000 people living close to the coastal lines when Cyclone Nisarga made its way to Mumbai.

The cyclone spared India's financial capital, which is already reeling under the COVID-19 pandemic, after it made landfall near adjoining Alibaug on Wednesday.

Sood, who has been arranging transport facilities for migrant workers to return to their home safely amid the pandemic, said they have moved the people to municipality schools and colleges for safety.

"Today, all of us are facing tough times and the best way to fight this is by being each other's strongest support system.

My team and I have distributed food to over 28,000 people from the coastal areas across Mumbai and rehabilitated them in various schools and colleges.

We are making sure all of them are safe," Sood said in a statement here.

The actor has also helped over 200 migrants from Assam, who were homeless and stranded in Mumbai due to Cyclone Nisarga.

After the migrants reached out to Sood on Twitter, he made arrangements for their stay and food, the release said.

The Assamese migrants have been moved to shelter homes where they will be staying until they're sent home, it said.

Cyclone Nisarga is now a depression over west Vidarbha region in Maharashtra and will weaken further, the India Meteorological Department (IMD) said on Thursday.

The cyclone had hit the coastal districts of Maharashtra from Arabian Sea with wind speeds of up to 120 kilometres per hour (kmph) on Wednesday afternoon.

Mumbai was on edge as it braced for the cyclone after a gap of 72 years.