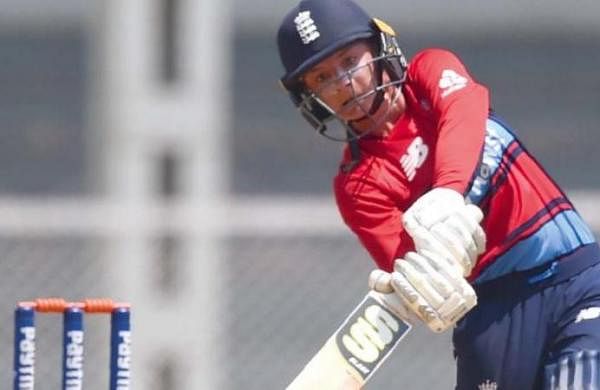 LONDON: Top England cricketers including Sophie Ecclestone and Danni Wyatt are expected to feature in the much-awaited Women's Challenger series in the UAE after the ECB expressed its willingness to issue No Objection Certificates (NOC), provided it is satisfied with the COVID-19 protocols.

According to a report in ESPNCricinfo, England and Wales Cricket Board (ECB) has no problems in allowing its women players to participate in the women's "mini-IPL", set to be held from November 4 to 9.

Even though the BCCI is yet to come out with an official confirmation on the dates of the three-team tournament or quarantine requirements, it is expected that the players will be flying to the UAE by the second week of October and will undergo a six-day mandatory quarantine period on arrival unless the health safety rules change.

World no.1 T20 bowler Ecclestone and dashing batswoman Danni Wyatt, both of whom played in the 2019 edition, are expected to be top draws, while others like Fran Wilson, Lauren Winfield-Hill, Sophia Dunkley, Anya Shrubsole and Kate Cross could also find spots in the Challenger Series.

Women's cricket in India had come to a grinding halt because of the COVID-19 pandemic and there was a lot of criticism directed at the BCCI even though president Sourav Ganguly had consistently maintained that the three-team tournament -- featuring Trailblazers, Velocity and Supernovas will certainly take place.

The four matches of the event are likely to be held in Sharjah or Dubai considering that Abu Dhabi has separate quarantine rules.