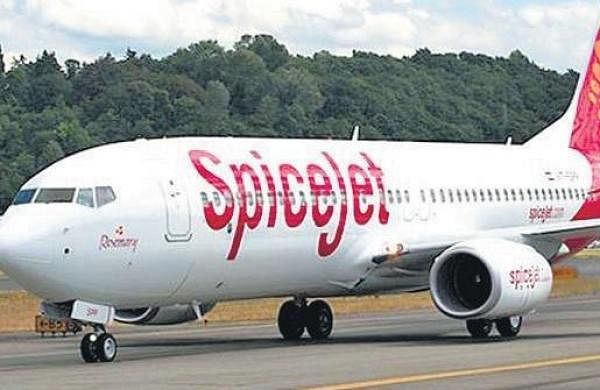 NEW DELHI:  With a view to helping India’s Shrimp farmers, SpiceJet announced the launch of dedicated freighter services from Chennai and Vishakhapatnam to Surat and Kolkata. The first flight was scheduled to take-off on 25 February from Chennai Airport carrying a consignment of shrimp produce to Vishakhapatnam and Surat.

SpiceXpress, the dedicated air cargo arm of SpiceJet, will deploy its Boeing 737 freighter on these routes with an approximate capacity of 21 tonnes. With the launch of the new services, SpiceXpress will be the first to connect the aforesaid cities through a freighter route.

Ajay Singh, Chairman, and Managing Director, SpiceJet said, “Shrimp hatcheries face a lot of problems in transporting seeds in the absence of dedicated flights leading to a high mortality rate of shrimp seeds which in turn leads to heavy losses.

Our dedicated freighter flights will provide the much-needed boost for shrimp farmers and go a long way in contributing to the government’s commendable Krishi Udaan scheme.”

Marine cultivation forms a crucial part of Indian agriculture, especially for coastal states. India is the largest shrimp exporter to the US. In India, the shrimp season starts mid-February and continues until mid-June.

During this period, shrimp seeds are sent from major production centers such as Chennai, Pondicherry, and Vishakhapatnam to West Bengal and Gujarat for further farming and breeding. The new freighter service offerings by SpiceJet will enhance logistics and connectivity, thus offering a major boost to shrimp farming in India.