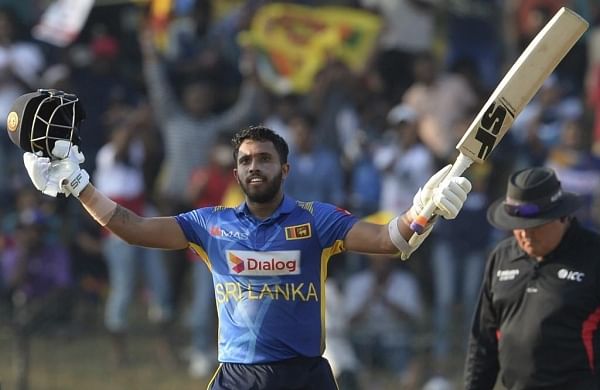 As per the report in ESPNCricinfo, Mendis' vehicle hit a 64-year-old cyclist at around 5 a.m. on Sunday, who tragically passed away after being admitted to the hospital.

The victim was reportedly a local resident and succumbed to his injuries.

According to the report, Mendis will have to appear before a magistrate in the next 48 hours while it is not known yet clear if he or the victim, were under the influence of alcohol.

Mendis was part of the training squad that took part in the 12-day residential camp at the Colombo Cricket Club -- which ended on Wednesday -- following the enforced break put forward by coronavirus pandemic.