Suggest by Friday if JEE, NEET can be held this month, Centre asks panel 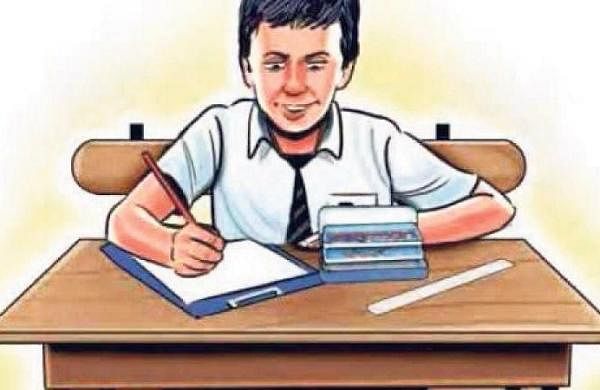 NEW DELHI: Amid rising demands that the nationwide entrance examinations for engineering and medical colleges scheduled later this month be further postponed, the Union Human Resources Development Ministry has asked a panel under the director-general of the National Testing Agency to submit its recommendations by Friday.

As per an announcement made in May, the Centre had said that Joint Entrance Examination (Main) that acts as a gateway to engineering colleges across India and a first step towards admission into the prestigious Indian Institutes of Technology will be held between July 18-23.

Both these tests are to be conducted by the NTA under the HRD ministry.

Given the unabated rise in the infection cases in most parts of the country, thousands of students, parents and student groups have expressed reservation on the risk factor for candidates if they are forced to appear in the examinations under the prevailing situations.

“We have received a number of requests requesting that the test dates be deferred further and we understand the concern that students and their parents have,” said Union HRD Minister Ramesh Pokhariyal Nishank on Thursday.

He added that the committee under the NTA DG has been deliberating over the issue and will submit its final suggestions by Friday.

Sources in the ministry said that the minister had also met with Union home minister Amit Shah and health minister Harsh Vardhan over the issue already last week.

“Both these examinations are likely to be deferred again as it looks very difficult to manage and ensure adequate physical distance when lakhs of students across thousands of examination centres will write the tests,” said an official. “These delays in examinations will badly derail admission processes but that looks inevitable in the current scenario.”

Owing to delay in JEE (Main), the schedule for JEE (advanced) that is organised by IITs has also not been planned as yet.

Only last week, the Centre had announced that the remaining CBSE class X and XII examinations are also being cancelled and an alternative scoring system was adopted. The government had however said that optional examinations for class XII students could be held later when the times are conducive.