Sunni Board to build mosque, hospital on five-acre Ayodhya site 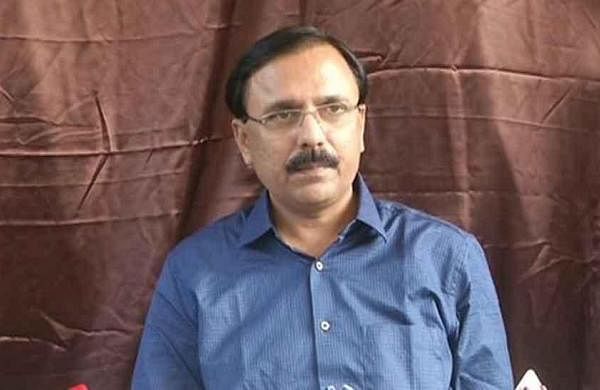 LUCKNOW: The Uttar Pradesh Sunni Central Waqf Board on Monday said it will build a mosque as well as an Indo-Islamic research centre, a hospital and a library on the five-acre plot allotted to it following the Supreme Court's Ayodhya verdict.

The decision to accept the land was taken at a board meeting here.

"It has been decided at a meeting of the board to take the five-acre land given to us by the UP government," board chairman Zufar Farooqui told reporters.

He said the board will set up a trust soon for the construction of the mosque.

"Besides the mosque, there will be an Indo-Islamic research centre, a public library, a charitable hospital and other useful facilities on the land", he said.

"The size of the mosque will be decided to keep in mind local needs," he said.

In a historic verdict in November on the Ramjanmabhoomi-Babri Masjid dispute, the Supreme Court ruled in favour of the construction of a temple.

It also ruled that an alternative five-acre plot must be found for a mosque within Ayodhya.

In 1992, the 16th-century Babri mosque that stood on the disputed site in Ayodhya was demolished by "karsevaks", claiming that originally there was a Ram temple at the same spot.

Soon after last year's verdict on the Ayodhya land dispute, there were suggestions that the Sunni board should not accept the plot.

There were also suggestions that instead of a mosque to replace the demolished Babri Masjid, the Muslim community should build a public facility like a hospital there.

The Sunni Waqf Board, however, made it clear that rejecting the site was not an option.

"Following the Supreme Court verdict, the Sunni Waqf Board does not have the choice of rejecting the five-acre alternative land for the construction of a mosque in Ayodhya as it would amount to contempt of court," Farooqui had said earlier.

Besides Farooqui, there are seven other members on the Sunni Waqf Board.

Based on the SC verdict, the Centre had asked the Uttar Pradesh government to allot five acres of land to the Sunni Waqf Board.

The UP cabinet made the allotment after its meeting of February 5.

The allotment letter is for a plot at Dhannipur village in Ayodhya's Sohawal area, on the Ayodhya-Lucknow highway about 20 km from the district headquarters.