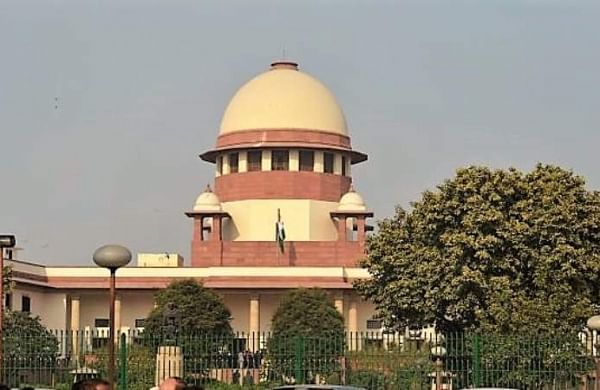 NEW DELHI: The Supreme Court on Wednesday asked the high courts across the country to restrain from passing any orders on the Citizenship (Amendment) Act while granting the Central government four weeks' time to file a reply on the petitions regarding the newly-amended law.

A Bench of Chief Justice of India S A Bobde, Justices S Abdul Nazeer and Sanjiv Khanna heard more than 140 petitions challenging or supporting the law.

The law fast-tracks the process of granting citizenship to Hindus, Sikhs, Buddhists, Jains, Parsis, and Christians who fled religious persecution in Afghanistan, Bangladesh, and Pakistan and took refuge in India on or before December 31, 2014.

Several petitions were filed in the top court and high courts across the country for and against the CAA. Centre had filed a transfer petition seeking transfer of CAA-related cases from high courts to the apex court.

The top court today also indicated at setting up a Constitution Bench to hear the petitions. The bench will also work out a schedule for hearing the cases and take up the cases after five weeks to pass interim orders.

Protests had erupted across the nation last month after the law received the presidential assent.

Earlier this month, Kerala became the first state to pass a resolution and move the top court to challenge its constitutional validity.