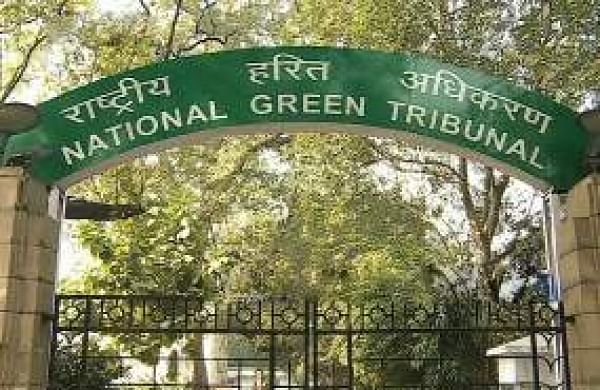 NEW DELHI: Why can't the National Green Tribunal (NGT) take the responsibility and provide "some solace" to victims of pollution related issue if there is no formal application before it, said the Supreme Court on Wednesday while examining the issue of whether the tribunal has the power to take cognisance of a matter on its own.

The apex court, which said it would hear arguments on August 25 on the aspect of whether the NGT which was established in 2010 to deal with cases pertaining to environmental issues has the power to take suo motu cognisance, observed that purpose and intent behind the provisions of NGT Act has to kept in mind while dealing with the matter.

"Here, there is common man, victims of pollution related issues. Now, why the tribunal cannot take the responsibility and resolve that and provide some solace to these victims if there is no formal application," a bench of justices AM Khanwilkar and Sanjiv Khanna observed.

The apex court made the observation after senior advocate ANS Nadkarni, appearing for one of the parties in the matter, argued that there has to be a dispute before the tribunal which means there has to be an applicant before it.

The bench, which was hearing a batch of petitions relating to the issue regarding NGT's power to take suo motu cognisance, said there may be variety of reasons for not filing applications.

"Accepting that argument will be virtually curtailing the powers of an authority which has got very significant and important powers," the bench said, adding that issues like nature, function, power and duty conferred upon the tribunal have to be looked into.

Grover said he agree with the opinion of Nadkarni on this. Nadkarni told the bench that he would circulate the judgements which he would refer during the arguments and his submissions in the matter. "We are not saying that NGT does not have the jurisdiction. The issue is does the tribunal has suo motu power," he said.

The bench, which said that parties may file their written submissions on the point of suo motu jurisdiction of the tribunal, posted the matter for hearing on August 25. The NGT had earlier taken suo motu cognisance on the issue pertaining to solid waste management in Maharashtra and imposed cost of Rs five crore on the municipal corporation.

The apex court was earlier told that the Bombay High Court was already monitoring the issue of solid waste management in Maharashtra and the NGT should not have taken cognisance on its own in the matter.