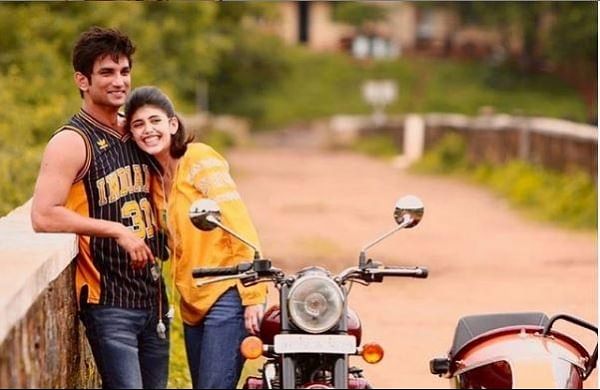 'Dil Bechara' got a whopping 4.8 million likes within a day on YouTube. The film is based on the bestselling novel “The Fault in Our Stars” by author John Green.

The trailer gives way to the story of Kizie and Manny, who are left to face a tragic twist to their lives. The flick was originally slated for May 8 theatre release but it could not see the light of the day due to the COVID-19 induced lockdown.

The casting director-turned-filmmaker Mukesh Chhabra had earlier revealed that the late actor agreed to be a part of his debut directorial "Dil Bechara" without even reading the script.

Dil Bechara will be the last one from Sushant Singh Rajput who had earlier given us M S Dhoni, Kai Po Che, Chhichhore among other hits. Disney Plus Hotstar will screen the movie on its platform for free as a tribute to the late actor.

The 34-year-old actor was found hanging at his suburban Bandra residence on June 14. No suicide note was found from the spot, the police had said then.