SUV falls into creek in Thane, all six occupants rescued 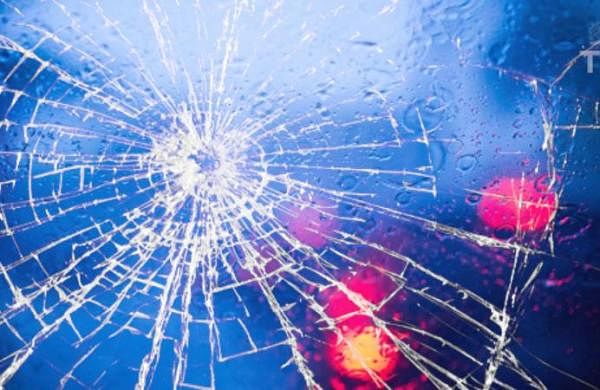 THANE: Fire personnel and police on Monday morning rescued six persons who were stuck inside an SUV that fell into dry Kolshet creek in Thane city in Maharashtra, an official said.

None of the six occupants of the SUV was injured in the incident, said Santosh Kadam, chief of the Regional Disaster Management Cell (RDMC) of the Thane Municipal Corporation.

A major tragedy was averted as the creek was dry but the SUV got stuck due to the marshy terrain.

"The incident occurred around 5.20 AM. After receiving the information, local firemen, a team of RDMC, and police personnel rushed to the spot.

They successfully rescued all the six occupants of the car after about an hour," Kadam said.

The Kolshet creek is a major tourist attraction in Thane (west) popular for walking, cycling and camping.

The rescued people are residents of suburban Chembur in Mumbai.

After visiting a hotel in the Wagle Estate area in Thane city, they set out on a ride on the Kolshet Road around 3 AM, the official said.