Taj Mahal, Qutub Minar, other ASI monuments closed till May 15 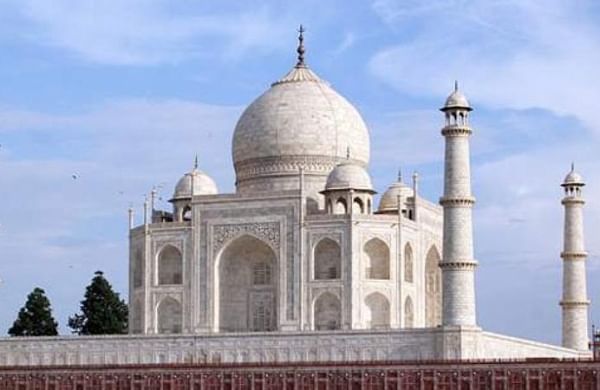 NEW DELHI: With the number of positive Covid cases increasing at an alarming rate in India, the Archeology Survey of India (ASI) on Thursday decided to shut all its monuments, museums, and protected sites including Taj Mahal, Qutub Minar and Humayun's tomb till May 15 as a precautionary measure.

“Due to prevailing Covid situation, it has been decided to close all the centrally protected monuments/ sites and museums under Archaeological Survey of India with immediate effect and till 15 May 2021 or until further orders,” said the order issued by NK Pathak, director (monuments), ASI.

Mughal fort palace Red Fort in Delhi has been closed since January 19 after samples of dead crows collected from the site were found positive for avian influenza.

To curtail health risks posed by the coronavirus, all ASI sites were also closed last year on March 17. The ASI manages and protects 3,691 monuments including 143 which are ticketed sites in the country.

In Delhi, there are about 170 historical structures with ASI and only 13 such as Red Fort, Humayun’s Tomb, Qutub Minar, Safdar Jung’s Tomb, Purana Quila, and Hauz Khas has paid entry. Red Fort, Qutub Minar, and Humayun’s Tomb are among the most visited sites in the city as they receive approximately 10,000 visitors every day.

All prominent heritage buildings were reopened in July but there was a cap on the number of visitors.

“It has been observed that people in large numbers come to the heritage sites and at several sites, social distancing and Covid norms were not being followed by the sightseers,” said an ASI official, requesting anonymity.