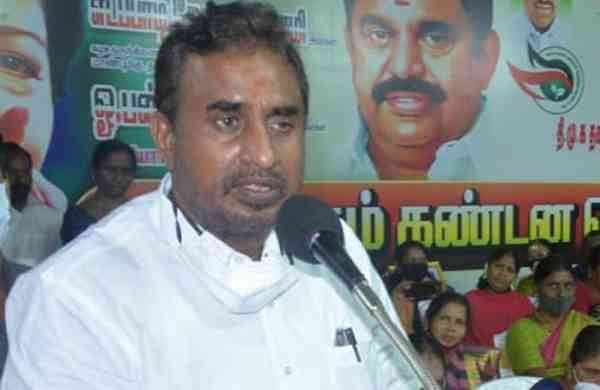 NEW DELHI: The Supreme Court on Friday directed the Madras High Court to supply a copy of report of preliminary enquiry conducted against S P Velumani over alleged corruption in awarding of tenders in corporations during his tenure as Tamil Nadu minister for municipal administration, and asked the HC to dispose of the cases on merit, uninfluenced by any observation made by it.

“In our considered opinion, the HC has committed a patent error. Without considering the material before it, and by merely relying on the submissions made by the State, the HC has made sweeping observations which are prejudicial to the appellant,” the court said.

“It was the HC which had ordered that a preliminary inquiry be conducted and a report be submitted by the special investigating officer. However, once the inquiry was completed, the HC failed to even peruse the report. Rather, the HC left the decision completely in the hands of the State government.

Such an approach cannot be countenanced in law. When the State changed its stand, the HC neither provided the appellant an opportunity to defend himself, nor sought a reasoned justification from the State for having turned turtle,” the apex court said.

According to Velumani’s plea, a a PIL was filed before the Madras High Court in 2018 for a direction that an FIR be lodged and an investigation be conducted relating to tenders awarded by municipal corporations.  It was alleged that Velumani had misused his powers and the tenders were awarded to his close aides. The HC had directed an enquiry, though there was no offence made against him, he said.