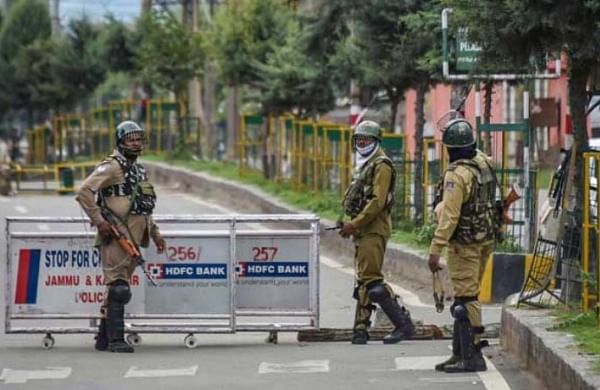 NEW DELHI: Violence in Jammu and Kashmir reduced significantly after August 5, 2019 post abrogation of Article 370 that gave special autonomy to the erstwhile state, the Rajya Sabha was informed on Monday.

According to the data shared by Union Minister of State for Home Affairs G Kishan Reddy, said terrorist incidents registered a decrease of 53 per cent and stone-pelting cases dipped by 56 per cent during the 393 days between abrogation of Article 370 on August 5, 2019 and August 31, 2020, as compared to the same period spanning from July 7, 2018 to August 4, 2019.

“While keeping a close watch on persons who attempt to provide support to terrorists and initiating action against them, other steps by law enforcing agencies include enhanced interaction between police and public at various levels, sharing of intelligence inputs on real time basis amongst all security forces operating in Jammu and Kashmir, intensified area domination of militancy affected areas by deployment of additional Nakas and patrolling by security forces etc,” Reddy said, in a written reply.