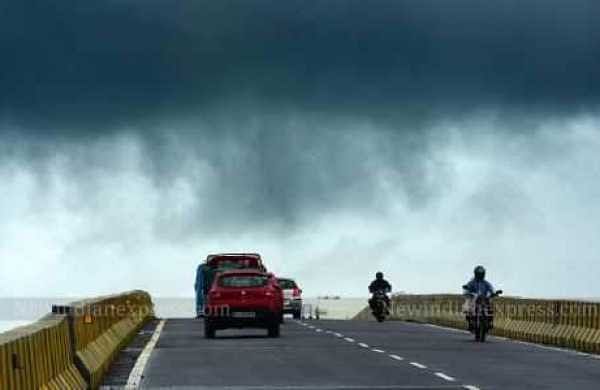 NEW DELHI: The Ministry of Earth Sciences said on Monday that the country has so far received 7 per cent excess rainfall and the spread of southwest monsoon this year will help farmers.

"The spread of southwest monsoon this year should help farmers and the output must be very good. It will also help the Indian economy, though exact quantification cannot be made at this moment. We don't have an assessment as to how it will impact the economy," M Rajeevan, Secretary, Ministry of Earth Sciences, said at a virtual press conference.

He gave details about IMD's efforts in the installation of new and more radars across the country to gather more data and be able to make forecasts on various weather phenomena in the near future.

An official release said that the country as a whole has so far received 7 per cent excess rainfall.

M Mohapatra, Director General of the IMD, who also addressed the press conference, said that the country is likely to see normal to above normal rainfall in September though in the second week of September, monsoon rain is likely to be deficient in most parts of the country, including northwest and central India.

"But it is likely to resume after September 17," he added.

The usual date for the monsoon to begin withdrawing is September 17.

Mohapatra elaborated that variability of monsoon rain this season was higher this year, with excess rain in June, a deficit in July and again excessive rainfall in August.