Thrashed for serving beef, Assam man to get Rs 1 lakh 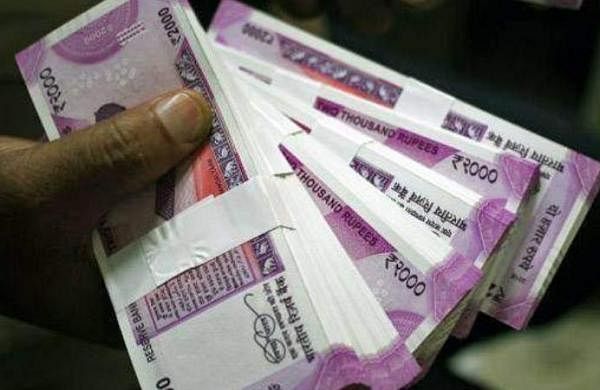 GUWAHATI: The National Human Rights Commission (NHRC) has ordered the Assam government to pay a compensation of Rs 1 lakh to a Muslim man who was assaulted by vigilantes for serving beef at his eatery.

The order was issued based on a complaint lodged by Leader of Opposition Debabrata Saikia of the Congress. The Commission took a strong note that neither the Chief Secretary replied to a showcause notice nor the Director General of Police (DGP) submitted the action taken report against the guilty policemen.

On April 12 last year, Shaukat Ali, 48, had to be hospitalised after he was attacked by the vigilantes for serving beef at his eatery at a village market in Biswanath district. Some policemen allegedly remained mute spectators.

"The Commission directed the Assam chief secretary to release Rs 1 lakh to the victim and submit a report along with proof of payment within six weeks. If the action taken report is not received within four weeks, action will be taken under relevant acts,” it warned.