Three, including 2-year-old child die at isolation ward in Kanniyakumari 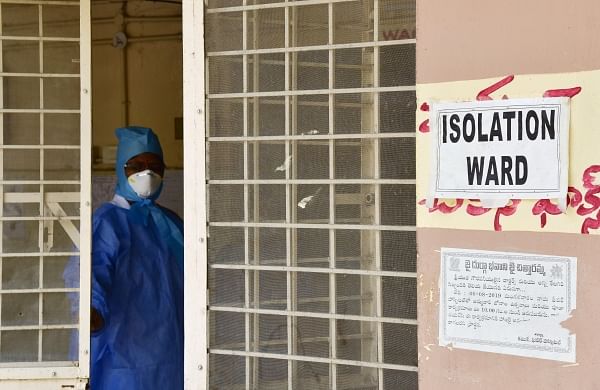 Medical sources said that a 66-year-old male had been admitted in the isolation ward of Kanniyakumari government medical college hospital on Friday. He had many complications including chronic kidney disease.

Besides, a 24-year-old was admitted in the isolation ward of the medical college hospital on Friday night. He had been referred from district heardquarters hospital at Padmanabhapuram after being taken there. The youth had viral Pneumonia with high level of sepcis in blood. Both the two persons had no travel history of visiting abroad or other states.

Medical sources added that a 2-year-old child was diagnosed with Osteoporosis and was taken into the isolation ward of Kanniyakumari government medical college hospital today morning. It is said that the child was seriously ill. The child had been in Kerala for 4 days. All three of them died on Saturday morning. "Samples taken from them were sent for testing" the sources added.

(THE NEW INDIAN EXPRESS)
64 Days ago