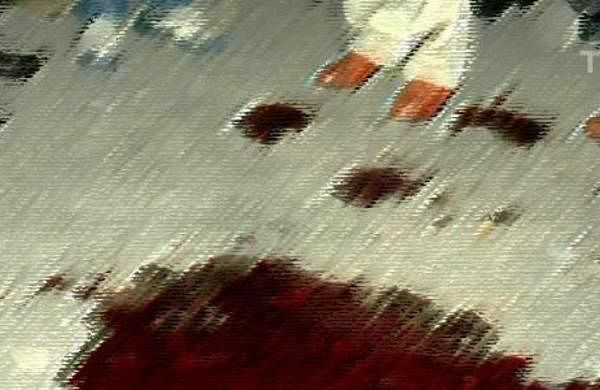 AHMEDABAD: Three labourers were killed and four others seriously injured after an iron shed collapsed on them in a rice mill in Gujarat's Ahmedabad district, police said on Tuesday.

The incident took place on Monday night when the labourers were erecting the shed at the mill located near Bavla town, about 30 km from the district headquarters, they said.

"Some locals pulled them out and called an ambulance to rush them to a government hospital in Bavla.

Two of the labourers died on the spot, while one more worker was declared dead after being taken to the hospital," the official said.

The three labourers died of grievous head injuries suffered due to the collapse of the metal structure, he said.

Out of the four other injured labourers, one was in a serious condition and referred to a hospital in Ahmedabad.

The three others were undergoing treatment at a hospital in Bavla, the official said.