'Time has come to remove history that highlights contribution of one family': Tripura Deputy CM's jibe at Gandhis 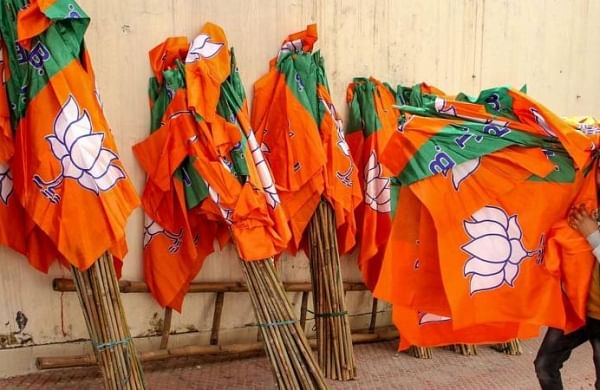 AGARTALA: Time has come to revisit India's history, and remove those which highlight only the contribution of one family, Tripura's Deputy Chief Minister Jishnu Dev Verma said on Wednesday.

Speaking at a programme to mark the birth anniversary of Syama Prasad Mookerjee, he asserted that India did not achieve Independence only because of one family's contributions.

People were meticulously taught about the contribution of one family, but how many know about Mookerjee and his works, he said, in an apparent reference to the Gandhi family of the Congress.

"It is not true that India achieved Independence only because of one family's contribution.

It was thousands of young boys and girls who fought the battle and spilled blood against British rule, and achieved the ultimate goal," said the senior BJP leader.

Time has come to revisit the country's glorious history and remove those that highlighted only one family's contributions, he added.

Lamenting over the mystery-shrouded deaths of Mookerjee, Subhash Chandra Bose and former prime minister Lal Bahadur Shastri, Dev Verma said that it was a matter of shame that the government could not unearth the truths.

He also hit out at the Trinamool Congress government in West Bengal, claiming that no respect was paid to Mookerjee, the founder of Jana Sangh, at his birthplace.

"Not a garland is offered to Syama Prasad Mookerjee in his birth place -- West Bengal," he claimed.

Mookerjee had invited Maharaja Bir Bikram Kishore Manikya many times to preside over the meetings of Hindu Mahasabha, he said.