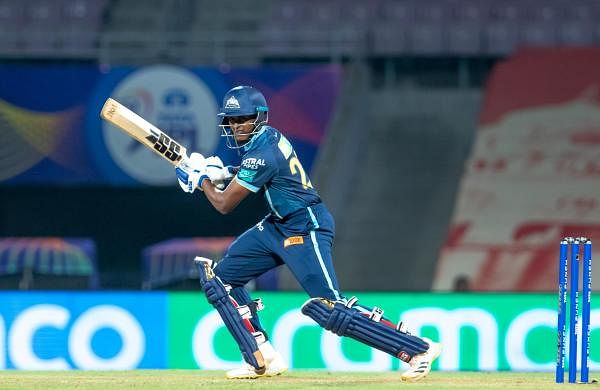 From disgruntled franchise owners writing to the Tamil Nadu Cricket Association (TNCA) seeking changes in revenue model in 2019 to India's top state-based T20 professional league, Tamil Nadu Premier League has come a long way. For a league that started as a filler in 2016 because Chennai Super Kings were suspended from the IPL, topping the popularity chart in the state and its neighbourhood speaks a lot about its sustainability and growth. In between, quite a few state-run franchise T20 leagues perished as quickly as they were launched.

The Karnataka State Cricket Association had started its own league in 2009/10. But after running into several controversies, it has been suspended for the time being. Even the Mumbai T20 League run by the Mumbai Cricket Association has collapsed. While state units like Bengal, Jharkhand, Saurashtra have their own leagues, they don’t have a franchise model. And of course, not that public connection TNPL generates.

For now TNPL seems to be the model other state units want to emulate. Apart from getting huge eyeballs on television, full houses, 14 players from the TNPLm played in IPL 2022. And 13 of the stars including R Ashwin, Dinesh Karthik are expected to feature this season. Another indicator of its success is that Punjab, Himachal and Andhra cricket units are planning to send representatives to study its business model.

With IPL getting bigger and bigger, franchises look towards leagues like TNPL with great interest for scouting. TNPL is not about business alone. There are players who have shone too. T Natarajan, Varun Chakravarthy, Sai Sudarshan B, R Sai Kishore are just a few examples. In fact, Natarajan and Varun went on to play for India. “There is definitely a huge gap in standards. But that is not what you look at here,” said Hemang Badani, who is the head coach of defending champions Chepauk Super Gillies.

Badani, who has also coached Jaffna Kings in the Lanka Premier League, is also the fielding coach and scout for Sunrisers Hyderabad, believes such tournaments help players to get noticed in T20 variety. “They get early exposure of playing under lights, before a crowd and also being in front of a television audience. When the transition to IPL takes place, players adjust quite easily. The larger takeaway is that it is a platform where you can be noticed. Earlier, if it wasn't reported beyond Tamil Nadu, there is no way someone from other places in the country could know about the player. But now with television one can spot new talent anywhere,” Badani said.

Run like the IPL, the TNPL’s growth could be seen easily in the number of sponsors it has managed to line up. Each season, it has seen an increase and this time too, like the IPL, will have two broadcasters – Disney Star for television and Voot for digital. Tirunelveli, Dindigul, Coimbatore and Salem are all geared up to roll out the red carpet for the TNPL.
While players stand to benefit the most as consistent performance could fetch an IPL contract, for an IPL franchise, such T20 leagues offer an opportunity to spot talent.

Be it ambidextrous or a power-hitter, a yorker specialist or a mystery spinner, the sort of players who the system ignores for being different, can be found in this league. And for IPL franchises that are looking for cutting-edge talent in T20s, leagues like TNPL act as the feeder system.

“In TNPL you get to grow a different skill because your entire career you are taught conventional style. So a league like this helps a batter like me to develop a new skill. It is not easy for a youngster to develop certain skill sets and when you get to do that in a competitive game, it boosts the confidence level too. And as a player, you also get a hang of how a professional set-up functions,” said Sai Sudarshan, who was part of IPL title winners Gujarat Titans.