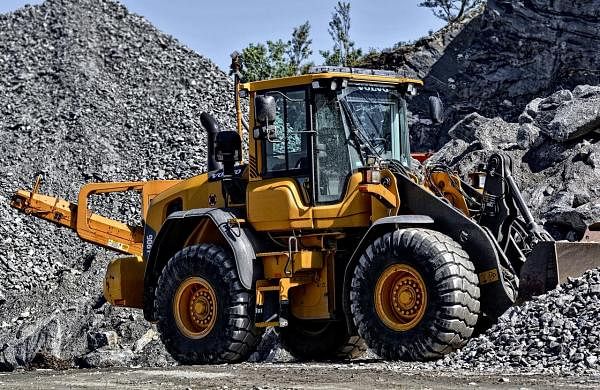 ETAH: A two-storeyed shopping complex built "illegally" by a local Samajwadi Party leader was demolished by the district administration on Thursday, officials said.

District Magistrate Ankit Aggarwal said SP leader Jugendra Singh Yadav had built the structure on the gram sabha land using his influence and without getting the building plan passed from the authorities.

It was demolished after it was found illegal after a probe, he said.

District officials along with police arrived in large numbers to demolish the structure worth about Rs 1 crore.

The demolition work started after around 60 shops in the building were vacated.

Describing the action as unjust, Jugendra Singh Yadav, a former president of the district panchayat, said his lawyer showed all documents to the officials but they did not listen to him.

He said legal action will be taken against all those behind the demolition of the building.