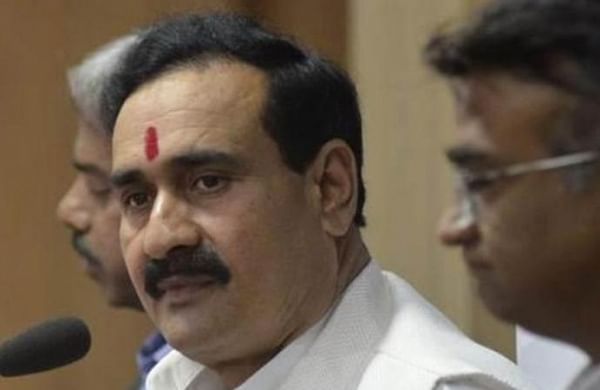 Gangster-turned-politician Ansari who had spent over two years in a jail in Punjab in connection to an extortion case was on Wednesday brought to Banda jail in Uttar Pradesh by a special security team of Uttar Pradesh Police.

While being produced in a district court in Mohali, Ansari was seen in a wheelchair. Upon being produced he told the court that he was not well following which the court directed the jail authorities to get his medical examination done.Meanwhile, West Bengal Chief Minister Mamata Banerjee has been wheelchair-bound after injuring her foot last month while campaigning in Nandigram for the Assembly polls. Following the incident, the chief minister has been campaigning sitting on a wheelchair.

On Monday addressing a public meeting in Hooghly's Debanandapur, Mamata targeted the BJP and said: "BJP, cannot you find a local candidate to contest elections? They do not have locals. All their people are borrowed from either TMC or CPM. They are sprinkling money like water from a hosepipe. I will win Bengal on one leg and in the future, will get victory in Delhi on two legs."