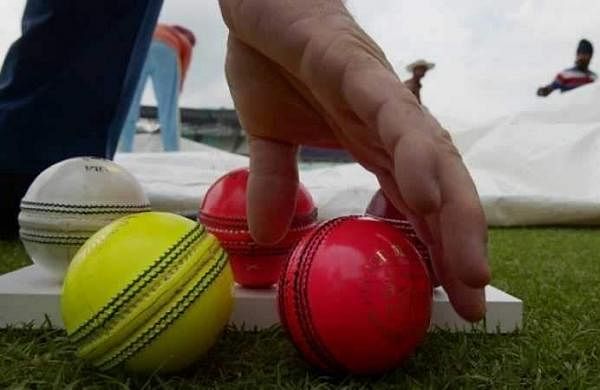 CHENNAI:   Australia and Sri Lanka Colts began their World Cup campaign with victories on the first day against hosts West Indies and Scotland, respectively on Friday. In the opening match of the tournament, Australia bundled out the hosts for 169 at Guyana, thanks to some clinical bowling performance. Skipper Cooper Connolly, Nivethan Radhakrishnan and Tom Whitney took three wickets each for Australia as West Indies captain Ackeem Auguste top-scored with a 67-ball 57.

In reply, Australia lost a couple of early wickets, but Teague Wyllie held forte at one end and took them through in 44.5 overs. The 17-year-old opening batter made an unbeaten 86, helping Australia win by six wickets. Meanwhile, Sri Lanka were off to a rocky start against Scotland as they were reduced to 99 for six in 22.3 overs with Jack Jarvis playing a hand in three of the dismissals.