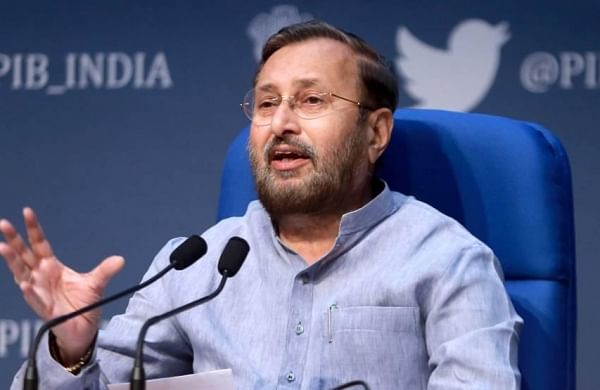 NEW DELHI: The Union Cabinet on Wednesday approved the adoption of the Jammu and Kashmir Panchayati Raj Act, 1989, a government spokesperson said.

Briefing the press after a Cabinet meeting chaired by Prime Minister Narendra Modi, Union minister Prakash Javadekar said the move will help establish all the three tiers of grassroots-level democracy in Jammu and Kashmir like in other parts of the country.

The three-tier system was not available in Jammu and Kashmir in the "pre-370 period", Javadekar said, referring to Article 370 of the Constitution that was abrogated last year.

The article gave special status to the erstwhile state of Jammu and Kashmir.

The promise made by Prime Minister Narendra Modi in Jammu and Kashmir and Home Minister Amit Shah in Parliament now stands redeemed, he said.

This will help the people of Jammu and Kashmir elect their representatives at the village, block and district levels, he said. According to the minister, the process for local body polls would start soon.