Unnao rape victim had a marriage agreement with the accused 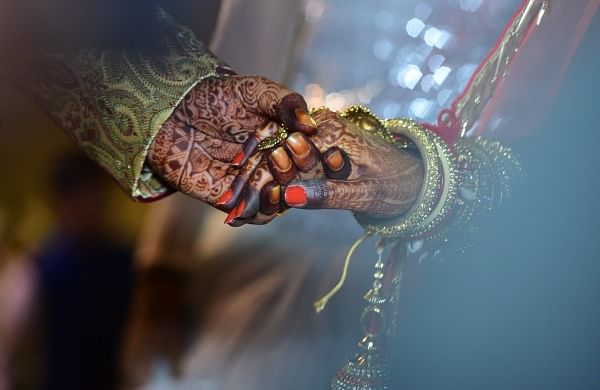 UNNAO: It has now emerged that the rape victim, who was set ablaze in Unnao on Thursday had been promised marriage by the same man who raped her earlier this year.

The main accused, Shivam Trivedi, had signed a marriage agreement in January last year and then solemnized the marriage with the victim in December 2018.

"We declare that we have solemnized our marriage in a temple on January 15, 2018, according to Hindu traditions with our free will. We are living with each other as wife and husband. We are signing this agreement to avoid any legal hindrance," the agreement read.

Sources said that the family of the accused, however, had refused to accept the woman as she belonged to a lower caste. This made the woman file a rape case against her 'husband'.

Lawyer S. N. Maurya, who represented the victim in the rape case, said that Shivam was threatening the woman to withdraw the case and was forcing for a compromise.

The woman was set on fire by four men, including the rape accused, when she was on her way to the court in Rae Bareli on Thursday morning.

She sustained more than 90 per cent injuries and was rushed to a government hospital and then shifted to the civil hospital in Lucknow. She was later airlifted to Delhi's Safdarjung hospital where she succumbed to injuries on Friday night.