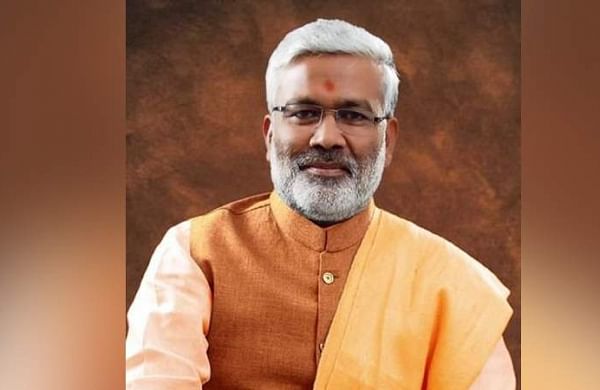 LUCKNOW: Uttar Pradesh BJP chief Swatantra Dev Singh on Saturday alleged that the Congress and other opposition parties are working against the national unity and integrity.

Addressing BJP workers at the party headquarters in connection with the upcoming UP Legislative Council elections, he said the Opposition parties are damaging the social fabric of the country.

According to a release issued by the party, Singh alleged that the Opposition, including the Congress, are conspiring to harm the national unity and integrity for their petty interests.

We have seen how before the recent bypolls, an attempt was made to instigate caste violence by the Opposition parties but the UP government foiled their plans, Singh said.

Referring to Jammu and Kashmir, the Uttar Pradesh BJP chief said the Congress has become a party to the Gupkar declaration aimed at "creating disharmony and separatism" in the union territory returning towards peace.

(THE NEW INDIAN EXPRESS)
167 Days ago