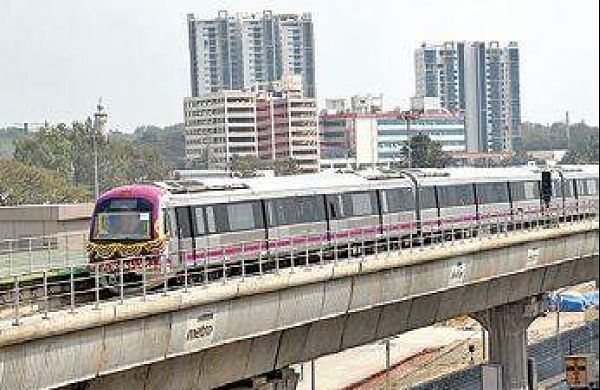 LUCKNOW: The Uttar Pradesh government on Tuesday approved the construction of an extension line of the Noida-Greater Noida Metro at a cost of Rs 2,682 crore, officials said.

The decision in this regard was taken at a cabinet meeting chaired by Chief Minister Yogi Adityanath. "The cabinet has approved metro corridor project worth Rs 2,682 crore between Sector 71- Noida and Knowledge park- Greater Noida. It will be 14.95 km long," Industrial development minister Satish Mahana told reporters.

He said that the project is expected to be completed in the next three years. The new rail link is expected to connect the densely populated areas of Gaur City and Noida Extension to the Aqua Line and the adjoining Blue Line metro network, which connects Noida with Delhi, according to officials.

In January this year, the Aqua Line of the metro was inaugurated which connects Noida and Greater Noida, covering a distance of almost 30 km.