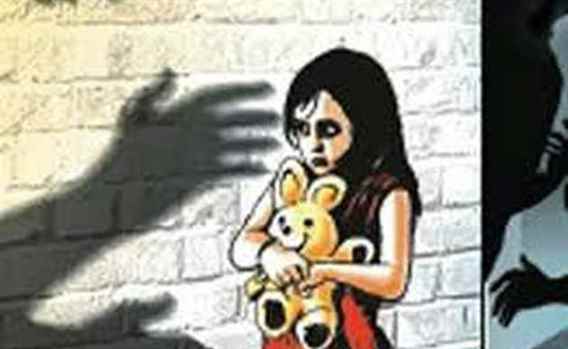 JALAN: The police here have identified nine more victims, including seven minors, on the basis of data recovered from a laptop and other devices seized from an expelled BJP office-bearer arrested on charges of sexually exploiting two children, an official said on Friday.

Ram Bihari Rathore, the former vice-president of the BJP's Konch unit, was arrested on Wednesday on the basis of a complaint lodged by the two children.

Soon after Rathore's arrest, his laptop, DVD and hard disc were seized from his house.

During their examination, nine more victims -- seven minors and two women -- have been identified, Khan said.

"Efforts are on to contact these victims and their families. Their statements will be recorded," he said.

Their statements will be recorded in connection with the existing FIR against Rathore.

No fresh case is being lodged as of now, he said.

The two children who had lodged the complaint against Rathore had alleged that he used to sexually abuse them in his office, he added.

Explaining how the matter came to light, Khan said a few days ago, Rathore had lodged a complaint with the police that his CCTV and digital video recorder (DVR) had been stolen.

Later, two minors were apprehended with the equipment and questioned.

During investigation, obscene material was found on the DVR.

The children who had stolen the equipment were being blackmailed by Rathore with the obscene videos, he said.

Khan had on Thursday said 15 to 20 videos were found on Rathore's laptop, DVD and hard disc in which he is seen sexually exploiting children.

The accused would lure young children by giving them money and made their obscene videos that he would use to blackmail them, he had said.