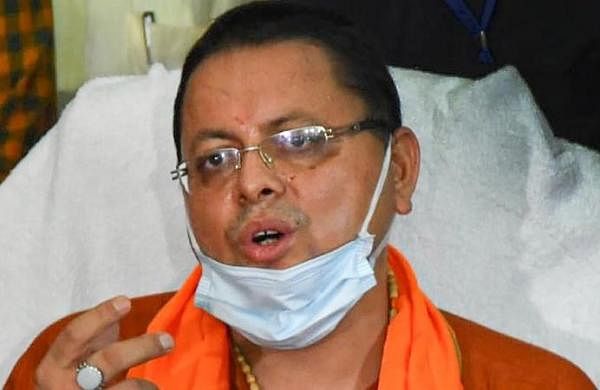 DEHRADUN: Uttarakhand Chief Minister Pushkar Singh Dhami on Monday increased the pension given to veterans of World War II and wives of the soldiers who died during the war from Rs 8,000 to Rs 10,000. Making the announcement on Kargil Vijay Diwas, Dhami said 800 families in the state will get the benefits of it.

He said that financial assistance of Rs 50,000 will be given to candidates who pass NDA and CDS written tests to help them prepare for the viva. However, it will be given on the basis of the economic condition of the families of such candidates, the chief minister said.

A hostel meant for the children of defence personnel pursuing studies will be built in Haldwani and ceremonies held in both Garhwal and Kumaon regions to honour "vir naris" and soldiers conferred with bravery awards.

Earlier, Dhami laid a wreath on Shaheed Smarak (martyrs memorial) at Gandhi Park to remember the soldiers who lost their lives in the 1999 Kargil War. "Battling odds, Indian soldiers chased infiltrators beyond the frontiers during the Kargil war. The country will always remember the sacrifices of our brave soldiers," Dhami said.