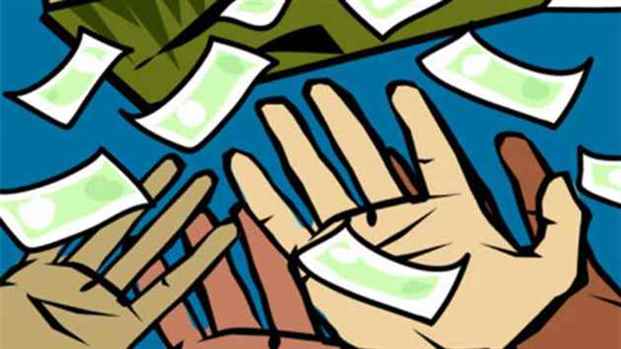 Dehradun: Uttarakhand state cabinet on Friday decided to slash 30% of the salaries and allowances of ministers and MLAs of the state including the chief minister.

Other decisions taken into cabinet included nod for a horticulture scheme, possibility of inclusion of districts into red zone area along with many others.

Madan Kaushik, state cabinet minister and spokesperson of the government said, "The decision jas been taken in the wake of epidemic we are facing. The money saved from the cut will go to assist our 'Covid Crusaders' in their fight with the deadly virus."

The move of salary cut came after last month central government announced that President, Vice President, Prime Minister and all members of Parliament will take a salary cut of 30% for one year amidst epidemic of Coronavirus.

People across the state welcomed the salary cut but added that more effort is needed to control.the spread in the state.

Anoop Nautiyal, founder of Social Development for Communities Foundation said, "There is no need to pay bit precaution is necessary with testing every single person who is returning to the state and is symptomatic too. We need to contain the spread."

The minister also said that the decision to include districts into the red zone will be take soon based on the proliferation of the virus. The number of cases crossed 600 marks in Uttarakhand on Friday with 102 fresh positive cases of COVID 19. To date total of 26951 samples have been tested across the state.