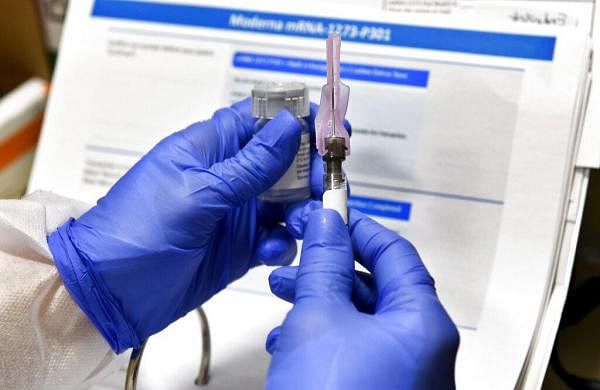 NEW DELHI:  Covid-19 vaccines prevented over 42 lakh potential deaths in India in 2021, says a study published in The Lancet Infectious Diseases journal, which based its findings on estimates of “excess” mortalities in the country during the pandemic.

In the first year of the vaccination programme, 19.8 million out of a potential 31.4 million Covid-19 deaths were prevented worldwide, according to the estimates based on “excess” deaths from 185 countries and territories, the report said.

It estimates that 5,99,300 more lives could have been saved if the World Health Organisation’s target of vaccinating 40 per cent of the population in each country with two or more doses by the end of 2021 had been met.

Researchers said that globally, the mathematical modelling study found that Covid-19 vaccines reduced the potential death toll by nearly 20 million or more than half in the year following their implementation. The study covered the period from December 8, 2020 to December 8, 2021.

The WHO had last month estimated that in 2020-21, there were 4.7 million Covid deaths in India, a figure furiously refuted by the government, while according to the estimates by The Economist, 2.3 million people died in the country by the start of May 2021, as against the official figure of around 2,00,000.