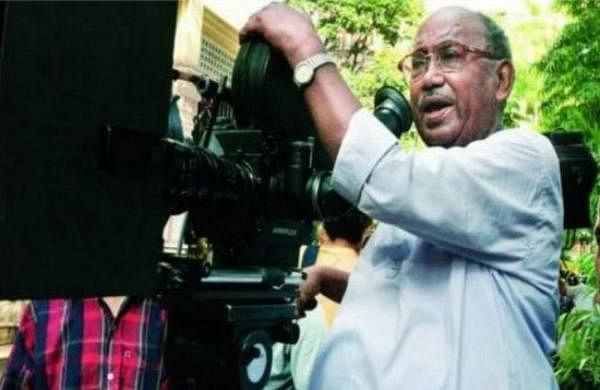 KOLKATA: Veteran film director Tarun Majumdar, who was known for his compelling work in Bengali cinema, has passed away at the age of 91 due to prolonged illness.

Majumdar had been undergoing treatment in Kolkata's SSKM Hospital for the past few days where he reportedly passed away on Monday.

Born on 8 January 1931 in the Bengal Presidency of British India, Majumdar's father Birendranath Majumdar was a freedom fighter.

He made his directorial debut alongside Sachin Mukherji and Dilip Mukherji, under the screen name Yatrik, with the 1959 Bengali film 'Chaowa Pawa'.

He's the recipient of four National Awards, seven BFJA Awards, five Filmfare Awards and an Anandalok Award. The Government of India honoured him with the fourth highest civilian award, Padma Shri, in 1990.