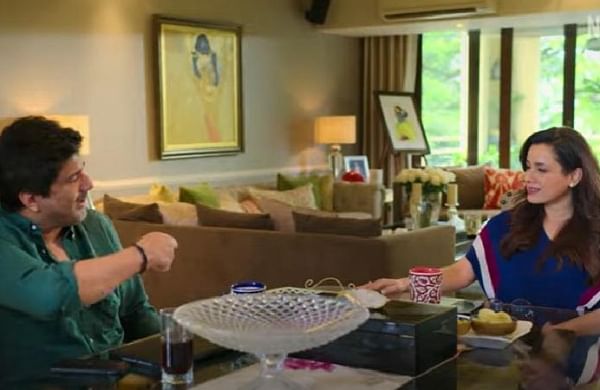 NEW DELHI: Bollywood ace director and producer Karan Johar, on Friday, unveiled the much-awaited trailer of the second season of 'The Fabulous Lives of Bollywood Wives'.

Taking to Instagram, the 'Ae Dil Hai Mushkil' director shared the trailer which he captioned, "The trailer of #FabulousLivesOfBollywoodWives is here and it's your sneak peek into the glitz and grandeur of Season 2, streaming from the 2nd of September, only on Netflix."

From star-studded cameos and drool-worthy vacations to groundbreaking fights and truckloads of hot gossip, the women are ready for a raging season 2! Tackling lies, love and life beyond 40, these friends who have stuck together for 25 years are ready to enter a new phase in their lives.

The new season of the show is all set to stream from September 2, 2022, exclusively on Netflix. Produced by Karan Johar, the show will showcase the daily routine of some famous Bollywood celebrities and their luxurious lives.