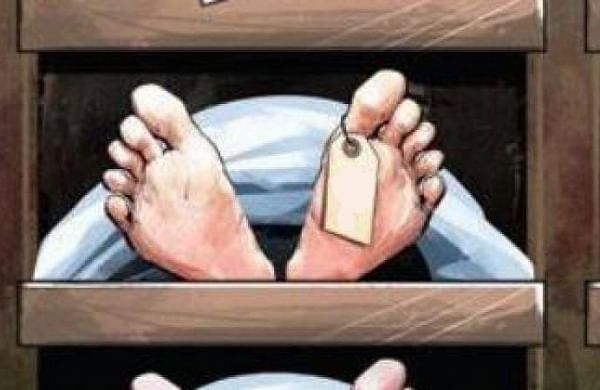 JALPAIGURI (WEST BENGAL) A COVID-19 positive patient was found dead in a sitting position on his bed at a government-run designated corona hospital in West Bengal's Jalpaiguri district on Wednesday leading to demonstrations by his family members, police said.

The patient's family claimed that no doctor attended him since he was admitted to the hospital on Tuesday and he was not administered oxygen.

According to the family members, the 52-year-old resident of Jalpaiguri town tested positive on Tuesday evening and was subsequently admitted to the district's only COVID-19 hospital at Biswabangla Krirangan.

The family members returned home after his admission to the hospital. When they went to the hospital on Wednesday morning to enquire about him, they saw the man sitting still on his bed. A nurse and a doctor on duty went to check him after the patient's family raised an alarm and found him dead, they claimed.

An officer of the force said that as the man's family members demonstrated outside the hospital, police personnel reached the spot and brought the situation under control. The hospital authorities could not be contacted for comment on the incident.