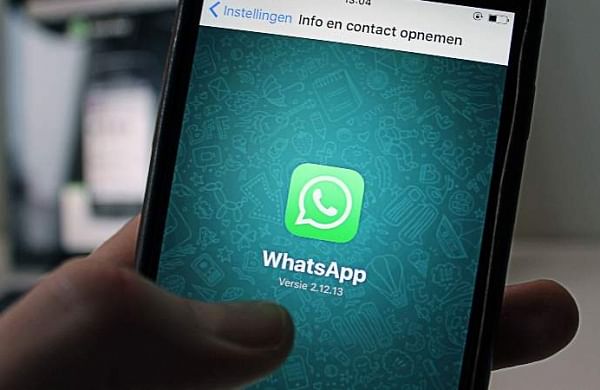 NEW DELHI:  The government on Thursday refused to give a direct answer on the purchase of Pegasus software, maintaining that “no unauthorised interception was done in the country”.

Unconvinced with IT minister Ravi Shankar Prasad’s answer, the Congress demanded a Joint Parliamentary Committee probe into the issue of WhatsApp snooping.

Senior Congress leader Digvijaya Singh moved a “calling attention” motion on the snooping scandal involving Israeli spyware Pegasus, alleging in the Rajya Sabha that top leaders of the government had information about it.

According to WhatsApp, the spyware was developed by Israel-based NSO Group and had been used to snoop on about 1,400 users globally, including 121 users from India.

Singh alleged that the government had procured Pegasus as part of an organised plan. “Did the government buy Pegasus software or not?” asked Congress leader Anand Sharma and also questioned if the “government agencies made unauthorised use of the spyware”.

While Prasad clarified that no unauthorised interception was made, he chose not to reveal any information on the use of Pegasus by the government.

Prasad told the Rajya Sabha that it is a Rs 5 lakh fine for snooping but not a single FIR or complaint has been filed. Stating that those who are claiming to have been snooped on have an agenda against the government, he said, “These people should file an FIR and take compensation.”

Prasad reminded Parliament that digital technology and mobile phones are used in terror attacks, including 26/1 Mumbai terror attack. “In the interest of sovereignty of India, surveillance can be done with due authorisation in cases of terror-related crime and corruption cases,” he said, adding that the government had sent a notice to NSO Group on WhatsApp breach.

Prasad said the government had issued a notice to Israeli technology firm NSO Group, which created Pegasus. He said a WhatsApp CEO-led delegation had not mentioned any vulnerability of their system and that the government was yet to receive the names of people targeted by unnamed entities using the spyware.