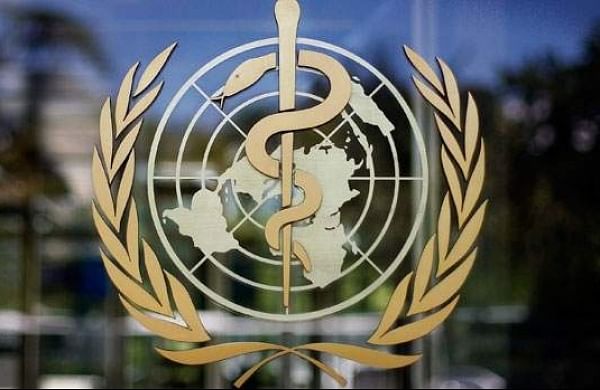 BEIJING: The World Health Organisation (WHO) chief, Tedros Adhanom Ghebreyesus, on Tuesday assured Beijing all necessary help to contain the coronavirus outbreak as he asked the global community to remain calm and not to overreact in the wake of the epidemic that has killed more than 100 people across China.

China has reported 24 more deaths from coronavirus epidemic, taking the number of fatalities to 106 as the confirmed cases of pneumonia caused by the outbreak stand at 4,515, the health authorities announced on Tuesday.

Barring Tibet, all Chinese provinces have reported the virus cases, posing a major challenge for the health authorities to contain it.

Ghebreyesus, who is visiting Beijing for talks with Chinese officials on the crisis, appreciated China's efforts in curbing the spread of pneumonia.

During his meeting with Foreign Minister Wang Yi, Ghebreyesus said the WHO and the international community speak highly of and fully affirm the decisive measures the Chinese government has taken, state-run Xinhua news agency reported.

He said the WHO does not recommend the evacuation of nationals, and called on the international community to remain calm and not overreact.

The WHO is confident in China's epidemic prevention and control ability, he said.

After the virus outbreak, China identified the pathogens in record time, shared the genetic sequence of the novel coronavirus with the WHO and other nations, and carried out a series of effective measures to curb the spread of the virus, he said, adding that the power of China's system and the effectiveness of its measures are "rarely seen in the world" and are "admirable."

He said the WHO hopes to strengthen cooperation with China and is willing to provide all necessary help.

Wang said China "appreciates the WHO's objective and just stance and its full recognition to China's anti-virus measures".

"Your visit to China not only shows your support for China but also injects impetus into China's cooperation with the WHO," said Wang.

"We have full capability, confidence and resources to overcome the epidemic at an early date," Wang said.

China is willing to continuously deepen cooperation with the international community, especially the WHO, in an open and transparent manner to contribute to global public health, Wang said.

On Sunday, the WHO admitted an error in its assessment of the global risk of a deadly virus in China, saying it was "high" and not "moderate", reports said.

The Geneva-based health body said in its latest situation report that the risk was "very high in China, high at the regional level and high at the global level." The organisation attached to UN admitted that it had stated "incorrectly" in its previous reports that the global risk was "moderate".

Ahead of his visit to China, Ghebreyesus said on Thursday that "this is an emergency in China, but it has not yet become a global health emergency."