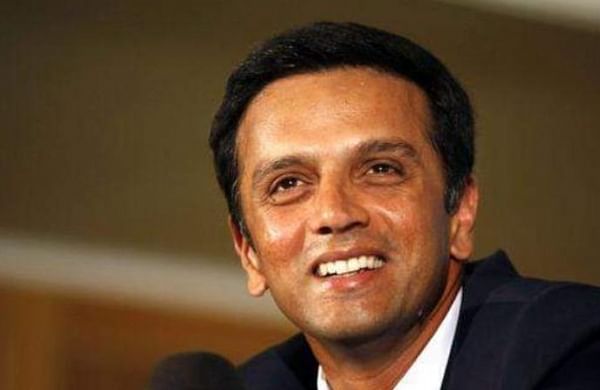 CHENNAI:  After convincing Rahul Dravid to take up the men’s head coach role, the Board of Control for Cricket in India (BCCI) on Sunday officially began the process to appoint support staff for the Indian team. The BCCI has issued advertisements for the position of head coach, batting, fielding and bowling coaches along with head of sports science/medicine for the National Cricket Academy.

With Dravid all but certain to replace Ravi Shastri as head coach, it would be interesting to see if he has any competition or he gets picked on the basis of being a sole applicant.  The basic qualification for the position of head coach is candidate should have played 30 Tests or 50 ODIs or head coach of a full member Test playing nation, for a minimum period of 2 years or head coach of an Associate member /IPL team or equivalent international leagues/first-class teams/national A teams, for a minimum period of 3 years; or should have BCCI Level 3 Certification or equivalent.

Although the BCCI has advertised for batting, fielding and bowling coach roles, it is understood that the head coach will be given the freedom to choose personnel depending on his requirement. If Dravid takes up the role, there may not be a need for a specialist batting coach, but among the current support staff only Rathour has shown interest to continue and has had positive effect on the team.

While all things point out to Paras Mhambrey becoming the bowling coach, there is likely to be competition for the fielding coach position. Former Delhi and Railways player Abhay Sharma is someone who has worked alongside Dravid in the A team and Under-19 levels. In 2016, he did take up the fielding coach position of the senior men’s team, but the BCCI soon went back to R Sridhar. And more recently after being named as fielding coach of the India women’s team for the tour of England, he was replaced by Subhadeep Ghosh for the Australia tour. The name of former India batsman Mohammad Kaif, who was an excellent fielder during his playing days and has been assistant coach at Delhi Capitals in the IPL, is doing the rounds.