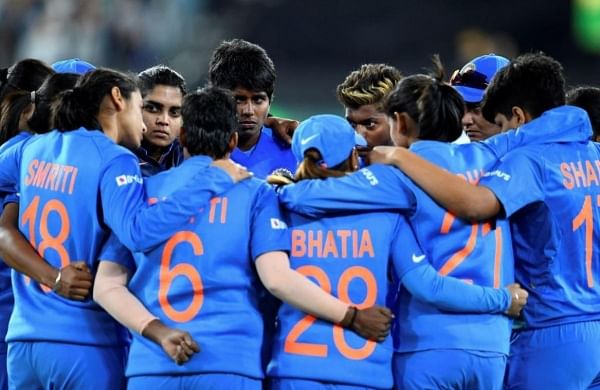 CHENNAI: The ICC Women’s ODI World Cup, scheduled to take place in New Zealand from February to March, became the second global cricketing event to be deferred in the last two months. The ICC, after its business development wing met via video-conference on Friday, said the event will now be held in 2022, but it has not confirmed the host nation. This means the women’s calendar will now have two events in 2022 as a T20 World Cup is also slotted to take place in South Africa.

The other big decision was with regards to the T20 Men’s World Cup. India would get to keep the 2021 event, with Australia now hosting the event in 2022. Per the original schedule, the latter was scheduled to host in October-November this year. Both events have been postponed because of the pandemic. The decision to postpone the event in New Zealand is on expected lines as women’s cricket has come to a standstill because of the pandemic. Moreover, the qualifiers — scheduled to take place last month in Sri Lanka — was also postponed.

The said event will now take place in 2021 with a venue to be announced later. “We have taken the decision to move the ICC Women’s Cricket World Cup to give players from every competing nation the best opportunity to be ready for the world’s biggest stage and there is still a global qualifier to complete to decide the final three teams. Moving the event by 12 months gives all competing teams the chance to play a sufficient level of cricket ahead of both the qualification event and leading into a Cricket World Cup so the integrity of the tournament is maintained,” ICC Chief Executive Manu Sawhney said.

With regards to the T20 Men’s World Cup, the BCCI and Cricket Australia were at loggerheads as to who hosts the event in 2021. Australia wanted to host the postponed event in 2021, but BCCI was firm in its stance that a swap would mean there would be two ICC events happening in India in successive years.
Teams which qualified for the 2020 T20 World Cup in Australia will get to participate in the event to be hosted by India next year and a new qualification process will be announced for the one in 2022.

England tour postponed
The BCCI confirmed that England’s white-ball tour, which was supposed to happen in September-October has been moved to early 2021.