Wonder why Home Minister chose not to go to AIIMS but to private hospital: Tharoor's jibe at Shah 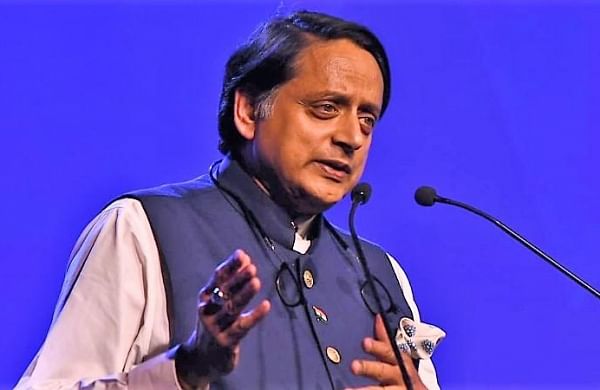 NEW DELHI: Asserting that public institutions need the "patronage of the powerful", senior Congress leader Shashi Tharoor on Monday wondered why Home Minister Amit Shah, who has tested positive for COVID-19, chose not to go to AIIMS but to a private hospital.

Shah on Sunday said he has tested positive for coronavirus and been admitted to a hospital following the advice of doctors.

Though it was not officially disclosed where Shah was admitted, officials said privately he is being treated at a private hospital in Gurugram.

"Wonder why our Home Minister, when ill, chose not to go to AIIMS but to a private hospital in a neighbouring state," Tharoor said while while reacting to a Twitter post on the All India Institute of Medical Sciences in Delhi.

"Public institutions need the patronage of the powerful if they are to inspire public confidence," the MP from Thiruvananthapuram added.

His remarks came in response to a tweet by a netizen hailing AIIMS as one of the "Temples of modern India, a concept coined by @FirstPMOfIndia".