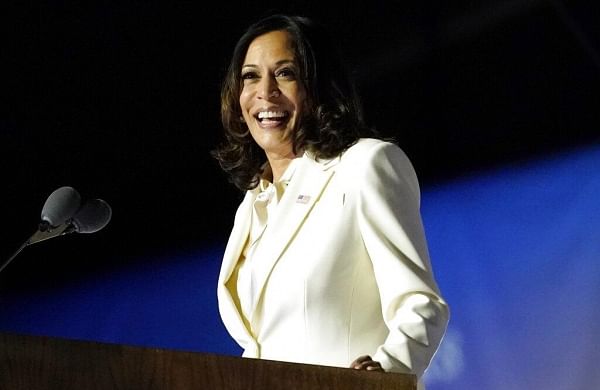 NEW DELHI: Ahead of the inauguration ceremony of Vice President-elect Kamala Harris, her maternal uncle said that he is not attending it amid the pandemic as he believes the risk is not worth taking since it will only draw unwanted media attention.

"Amid the ongoing pandemic and the vaccination drive, the trouble is not worth taking. It doesn't look good that I land in Washington, contract COVID-19 and attract unnecessary media attention," said Balachandran on his decision to not attend the inauguration ceremony in person.

On being asked about any message he would like to convey to his niece, Gopalan Balachandran told ANI, "There's no message I can give. I didn't help her become the Vice President. She did it all on her own. All that I'll tell her is 'do whatever Shyamala (Kamala Harris' mother) taught you. You've been doing fine so far. Keep it up.' That's all I can say."

Following the presidential elections in November 2020, Kamala Harris made history as she became the first woman of colour, Indian-American, and first Asian American to occupy the second-highest US office.

The inauguration ceremony of President-elect Joe Biden and Vice President-elect Kamala Harris titled 'Celebrating America' is scheduled to take place today at the US Capitol in Washington.