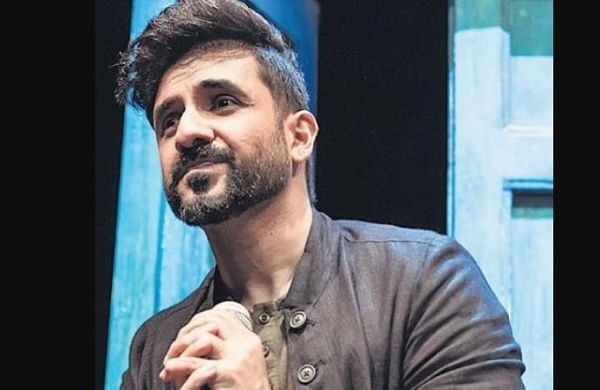 MUMBAI: Actor-comedian Vir Das on Thursday said he won't be intimidated by online hate, but requested followers to avoid the "monsoon of abuses" coming his way from trolls by not reading the comments on his Twitter.

Das' remarks came a day after several comics, including Aadar Malik, Sahil Shah and Azeem Banatwalla, apologised for their years old and "out-of-context" videos and social media posts that have resurfaced online.

The comedians said they were sorry if they had offended or hurt anyone's religious sentiments and also requested that their families be spared of online vitriol.

Das posted a note on Twitter, saying he would continue to share stand-up content, but simply won't read comments on his page "for about four or five days".

"That's all. Like a few Indian comics right now, my comments section is a monsoon of abusive language. Avoidable. That doesn't mean I'm going to stop posting content, or be intimidated in any way shape or form.

Recently, several comics such as Das, Rohan Joshi and Kaneez Surka had alleged that their personal contact information and addresses were leaked online, which led to vicious trolling.

Das said he was overwhelmed with the love and support coming his way.

"I want to thank you for it. This isn't so bad, you should read some of my reviews. More content soon. Peace," the "Hasmukh" actor added.

Earlier this week, Twitter users dug out screenshots of jokes of some comics, including Varun Grover, Aditi Mittal, Abish Mathew, which they had cracked in the past.

These users claim that comedians used Hindu gods in their joke punchlines and started trending #HinduphobicComedyIndustry.