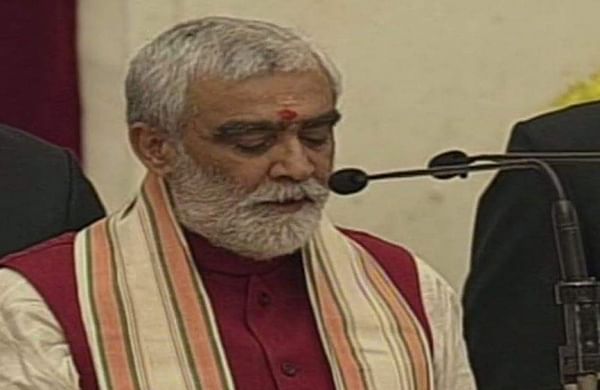 JAMMU: Union Minister Ashwini Kumar Choubey said on Sunday that works on the Rs 1,661 crore All India Institute of Medical Sciences (AIIMS) project in Samba district of Jammu and Kashmir would commence next month.

The Union minister of state for health and family welfare visited the site identified for the establishment of AIIMS at Vijaynagar and took stock of the progress in the project, an official spokesperson said.

According to the spokesperson, the minister said that civil works on the prestigious project would be taken up in February.

He impressed upon the officers to work in close coordination so that the process of construction of the premier health institute is carried out in a smooth and expeditious manner.

Choubey also directed the Deputy Commissioner of Samba to make additional land available for the AIIMS project, if needed.

The spokesperson said the Union minister was informed that the tender process has been finalized and a meeting will be held soon for the allotment of tenders.

Later, addressing a gathering at panchayat Harsath in Ghagwal block here, Choubey said, "The Government of India has launched a host of schemes to uplift the disadvantaged sections of the society and enable them to live a sustainable and dignified life."