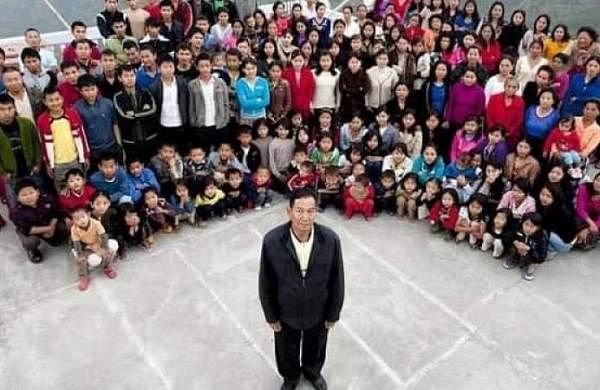 GUWAHATI: Church leaders will decide when to perform the last rites of Ziona Chana, the Mizoram cult leader who headed the world’s largest family with 39 wives, 94 children, 14 daughters-in-law, 33 grandchildren, and one great-grandchild.

He was declared dead by the doctors at a hospital in state capital Aizawl on Sunday afternoon but the family refused to believe it. Eventually, it accepted the death at 9 pm on Monday.

Family sources said church leaders would decide the time of burial which was likely on Wednesday.

Ziona Chana or Zionghaka had fallen sick on June 7 and slipped into a coma on June 11. He was suffering from diabetes and hypertension. The 76-year-old was the leader of a Christian sect, called Chana pawl, which allowed its male members to be polygamous. It has some 3,000 adherents.

Ziona was featured in “Ripley’s Believe It or Not” top 11 strangest stories for 2011.