Worldwide death toll rise to 31,412 due to Novel Coronavirus 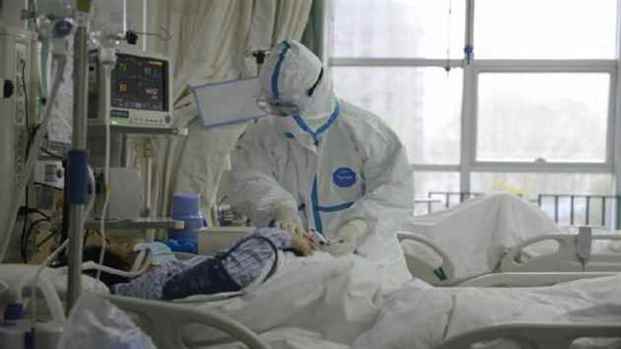 The worldwide death toll has risen to 31,412 due to Novel Coronavirus today. More than two-thirds of the deaths from Coronavirus have now been recorded in Europe.

Over six lakh 67 thousand declared cases have been registered in 183 countries and territories since the epidemic first emerged in China in December. Of these cases, at least one lakh 34 thousand are now considered recovered.

Italy, which recorded its first Coronavirus death in February, has declared ten thousand fatalities so far. Spain has more fatalities than 6500 as well as 78,747 infections.

The United States has the highest number of infected people with 124,686 diagnosed cases, 2,191 deaths and 2,612 recoveries.