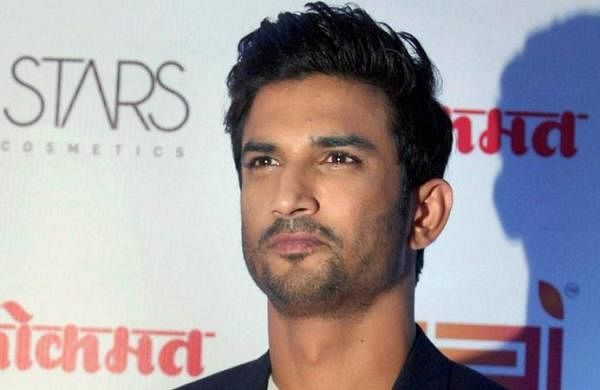 NEW DELHI: The CBI probe into actor Sushant Singh Rajput's death is still continuing, even after the AIIMS medical board's report last year that had said it was a case of suicide.

Asked about the developments, Central Bureau of Investigation (CBI) officials said the probe is continuing and all angles are being looked into.

The central agency that took over the probe from the Bihar police, which had registered a case of abetment to suicide on a complaint from the Patna-based father of Rajput, had formed a special investigation team (SIT) but failed to make much headway into the case except recording statements and receiving the forensic reports from the AIIMS panel led by Sudhir Gupta, the head of the institute's forensics department.

In its conclusive medico-legal opinion to the CBI, the six-member team of forensic doctors had dismissed the claims of "poisoning and strangling" made in the case of Rajput's death.

"It is a case of hanging and death by suicide. We have submitted our conclusive report to the CBI," Gupta, the chairman of the forensic medical board, had said in September last year.

After the report was published, Vikas Singh, the lawyer of Rajput's father KK Singh, had said, "We are highly perturbed with the AIIMS report. We are going to request the CBI director to constitute a fresh forensic team."

"How could the AIIMS team give a conclusive report in the absence of the body, that too on such shoddy post-mortem done by the Cooper hospital, wherein the time of death was also not mentioned?" he had asked.

The CBI did not take the advice of Singh, a noted criminal lawyer, to constitute a fresh board.

Asked if he was satisfied about the progress of the CBI probe, Singh told PTI over the phone, "No, I am not satisfied."

Last year, after the conclusion of the forensic panel that it was a case of suicide emerged, the agency had issued a statement saying its probe was continuing.

"Certain media reports attributed to the CBI investigation are speculative and not based on facts. It is reiterated that as a matter of policy, the CBI does not share the details of an ongoing investigation.

A CBI spokesperson or any team member has not shared any details of the investigation with the media.

The details being reported and attributed to the CBI are not credible," the agency had said.

Rajput (34) was found hanging from the ceiling of his apartment in suburban Bandra in Mumbai on June 14 last year.

The CBI had recorded the statements of Rhea Chakraborty, the rumoured girlfriend of Rajput, and others in his close circle, and collected the actor's medical records, but is yet to arrive at a conclusion.

It had also sent a questionnaire to the forensic panel to seek clarifications on its findings but failed to conclude its investigation into the matter.

In his complaint to the Bihar police, Rajput's father had alleged that Chakraborty, along with her family members, had misappropriated his son's money, which was denied by Chakraborty in television interviews.