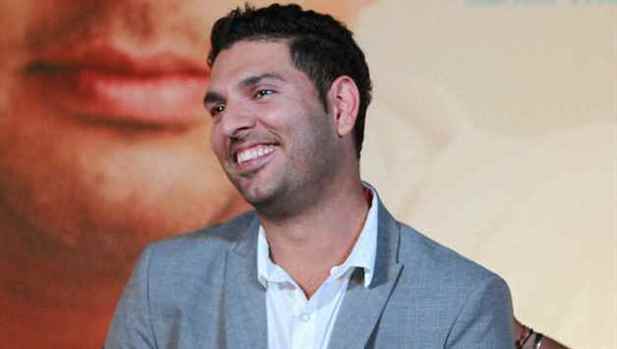 "Yes you did! But your actual words were hope you're alright mate because there are a few more coming," Yuvraj wrote on Twitter.

Earlier, Akhtar had written: "Bouncers are a part & parcel of the game but whenever a bowler hits a batsman on the head and he falls, courtesy requires that the bowler must go & check on him. It was not nice of Archer to just walk away while Smith was in pain. I was always the first one to run to the batsman."

It was on the fourth day of the Lord's Test that Smith -- batting on 80 in the 77th over -- was hit by a delivery from Archer in the unprotected part of the back of the neck. The medics ran into the middle from both sides, as the England players rushed to the former Aussie skipper immediately.

Smith was taken off the field and after Peter Siddle got out, he came out to bat again and was ultimately trapped in front on 92.

The former Australian skipper could not take the field on the final day of the Test and was replaced by Marnus Labuschagne who became the first concussion substitute in Test cricket.

There are doubts over Smith's availability for the Leeds Test beginning on Thursday.

Yes you did ! But your actual words were hope your alright mate cause there are a few more coming